Earlier in his medical career, Dr. Awaida completed his internship and residency in Internal medicine at the Good Samaritan Hospital, Cincinnati, Ohio. At the completion of his training, he received the “Outstanding Clinical Research Award” for his 3-year research project. He was appointed to serve as Chief Medical Resident from 2001 to 2002.  In 2002, he began three years of cardiology training at the Montreal Heart Institute affiliated with the University of Montreal, Canada.

During his time at the Massachusetts General hospital and Montreal Heart Institute, Dr. Awaida was actively involved in medical research. He was awarded the Montreal Heart Institute Clinical Research Award for two consecutive years in 2004 and 2005. His research focused on the pharmacologic treatment of acute coronary syndromes, percutaneous approaches to aortic valvuloplasty and percutaneous treatment of interatrial communications. He has published a number of research articles in major cardiology journals and has presented a series of abstracts at national and international cardiology meetings.

Dr. Awaida is an Affiliate Assistant Professor at FAU’s Charles E. Schmidt College of Medicine. He also served as the interventional cardiologist for the FAU's sports Medicine Team.

Dr. Awaida is board certified in Interventional Cardiology, Cardiovascular Diseases and Internal Medicine. He is also certified by the Society of Cardiovascular Computed Tomography to read CT scans for the coronary arteries, a new noninvasive technique to visualize the arteries of the heart.

Patients have voted Dr. Awaida as one of America's Most Compassionate Doctors, and for the last five consecutive years, he has been featured in “Guide to America’s Top Physicians.” He was also awarded a Patients' Choice Award for 2011. Patients' Choice Awards are based on reviews written by hundreds of thousands of patients across the country, and are awarded to fewer than 3% of the 720,000 active practicing physicians in the United States. 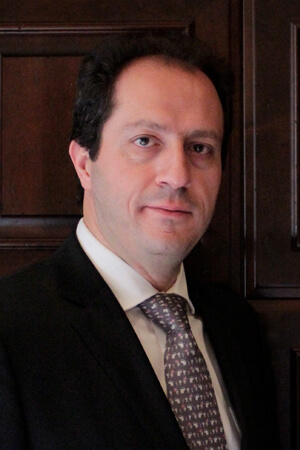